This story was written by By Janet Lorin and originally published on Bloomberg.com.

Students from affluent families are taking out loans for college at twice the rate of two decades ago, the fasting-growing borrower’s group.

Fifty percent of graduates in the class of 2012 whose parents had incomes of more than $125,700 left college with loans, up from 24 percent about 20 years earlier, according to a study released today by the Pew Research Center. For graduates whose parental income was below $44,000, the rate rose to 77 percent from 67 percent.

“Across the spectrum, student debt has become an important way to pay for college and even graduates from well-off families rely on debt,” Richard Fry, an economist and primary author of the study, said in an e-mail.

The $1.2 trillion in outstanding education loans, which topped U.S. credit-card debt in 2010, continues to rise. So does the amount that students carry when leaving school. Graduates of the class of 2012 who took loans for a bachelor’s degree owed $29,400 on average, up from $23,450 in 2008, according to the nonprofit Institute for College Access & Success in Oakland, California.

In the early 1990s, only among graduates from low-income families did a majority finish college with student debt, Fry, who analyzed data from the National Postsecondary Student Aid Study, said in the report. “Now, solid majorities of graduates from middle-income families (both lower-middle and upper-middle) finish with debt, and half of students from the most affluent quartile of families do the same.”

Sixty-two percent of 2012 graduates from upper-middle-income households left college with loans, compared with 34 percent about 20 years ago, according to the study. Among lower-middle-income graduates, the rate climbed to 70 percent from 45 percent.

The study excluded loans taken out by parents to fund their children’s education. 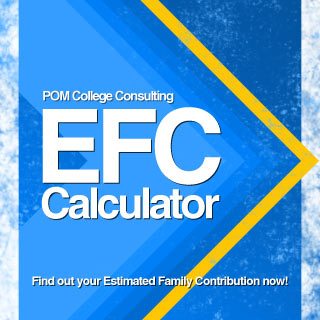